A little about the 1937 Rolls Royce that Frank purchased:

The trend towards increasingly weighty coachwork prompted Rolls-Royce to revise their highly successful 20/25hp model for 1936. Raising the capacity of the six-cylinder overhead-valve engine from 3,699cc to 4,257cc provided the required power increase, while the policy of using more proprietary components begun towards the end of 20/25 production saw the new 25/30 adopt a Stromberg carburettor and SU fuel pumps.

In its superlative build quality and all other respects, the new Rolls-Royce remained much as its immediate predecessor, with channel-section chassis, semi-elliptic springing all round, adjustable hydraulic shock absorbers, servo-assisted brakes and four-speed, right-hand change gearbox. The model lasted until the introduction of the Wraith in 1939, by which time 1,240 cars had been built.

The accompanying copy order form records that long-wheelbase chassis number ‘GGM22’ was sent for bodying as an enclosed limousine to the respected West London-based firm of Hooper & Co, carriage makers to Queen Victoria and King Edward VII and arguably the finest of all British coachbuilders. Stated as for use in ‘the United Kingdom, Town and Touring’, the car was sold to first owner, Mr Frank Howard Farrer, of Wengs, Wolverhampton on 9th January 1937.

Information and photos from www.bonhams.com 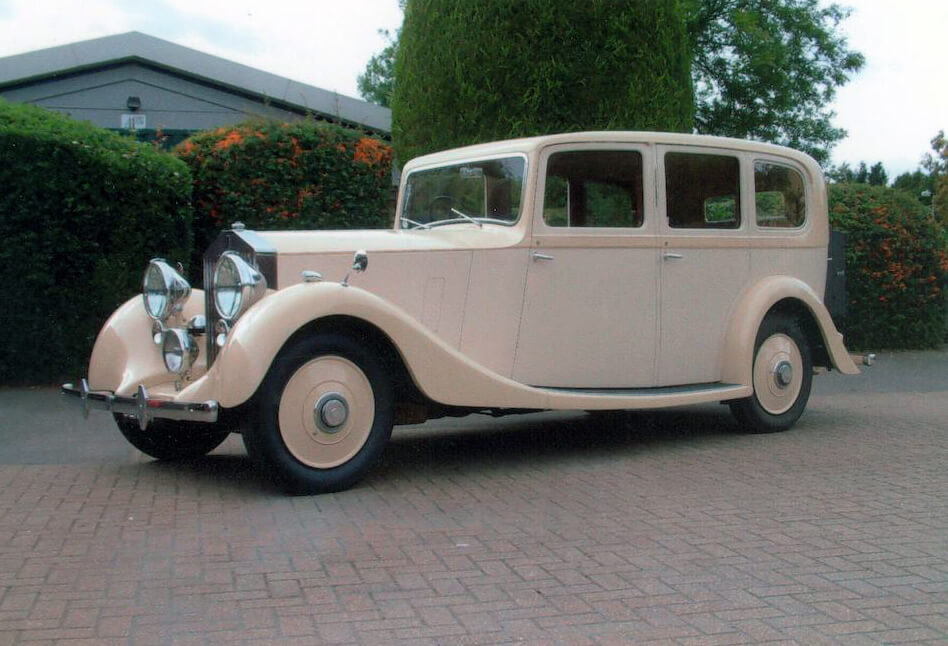 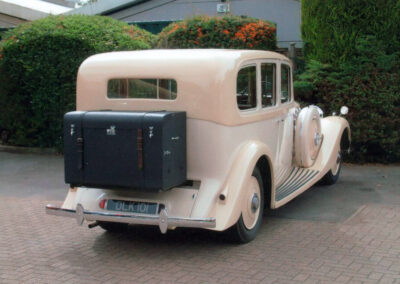 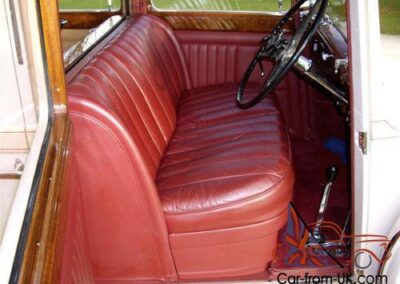 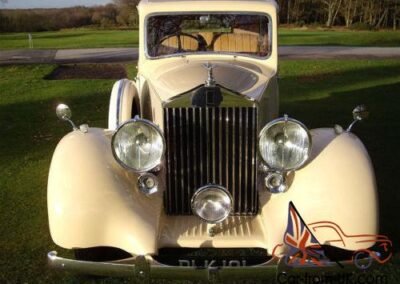 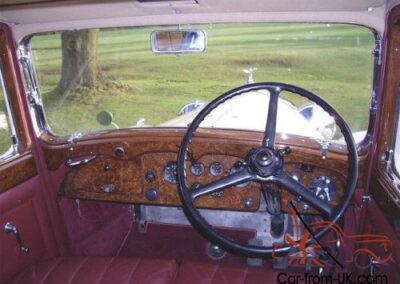 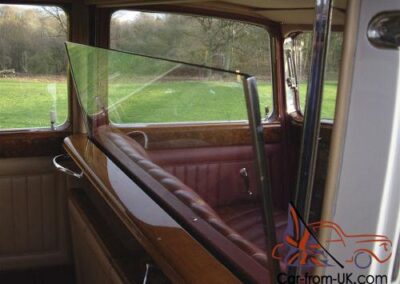 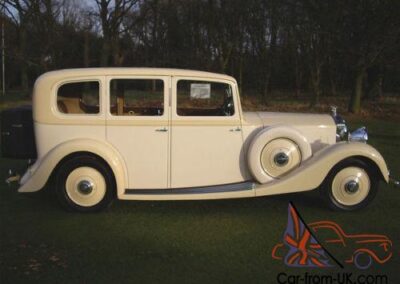 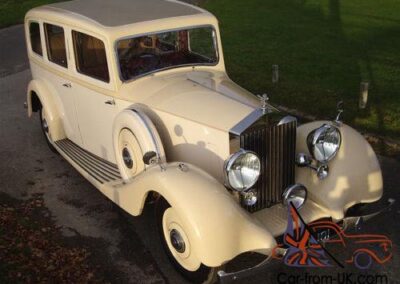 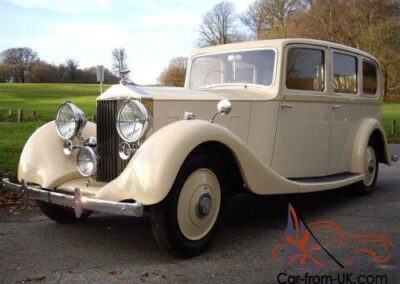 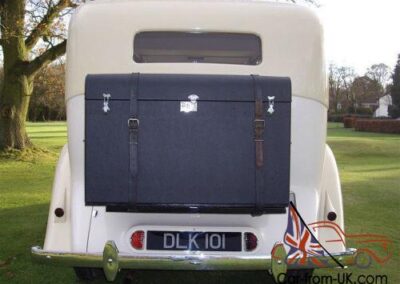 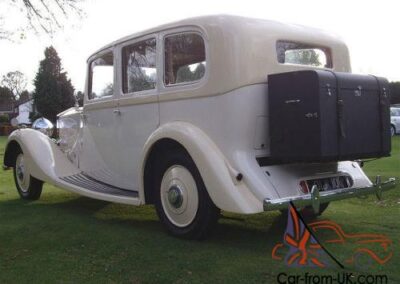