Louis was born on the 30th of July in 1847 in Togau. Torgau is a town that resides on the banks of the Elbe in north western Saxony, Germany.

Louis married Marie Deustler with whom they had three boys. Joseph, Ernst and Rudolf.

In 1876 Louis began the process of manufacturing hot air engines as well as other small engines in a rented location before building his first factory in 1884 in Zwickau, Saxony, Germany.

Initially he started out with minimal staff and equipment which only included a lathe and a forge. Louis grew the company to such a size that he was able to mass produce his engines. 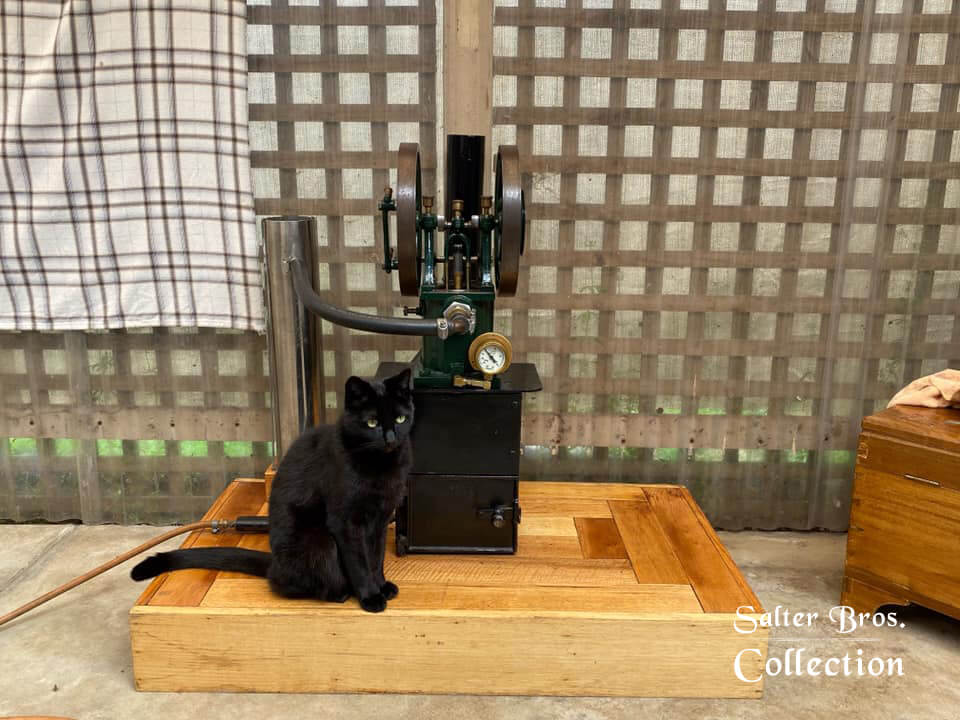 By 1920 Louis’ middle son Ernst had joined in the family business and had been working hard on improving his father’s engine to which he had made changes and applied for patents for on his own. In the 1920s Ernst released his new, improved motor which saw a bit of a redesign of the classic engine. The displacer had been changed to be driven directly from the middle of the crank shaft which differs from Louis’ engine design which ran a a side leaver from the acentric on the flywheel.

Ernst’s design was able to double the speed of the Heinrici motor to 400rpm and was available in six sizes from 1/50HP to 1/2HP.
These engines were still being produced up until the late 1940s in the same factory that his father had built in 1884. 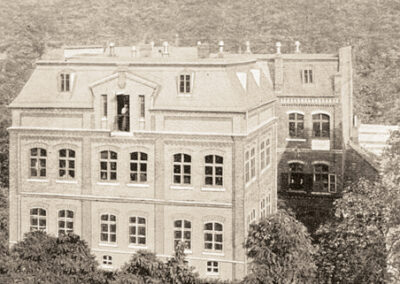 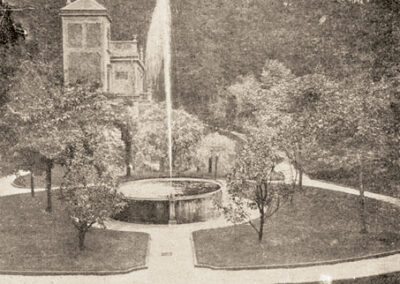 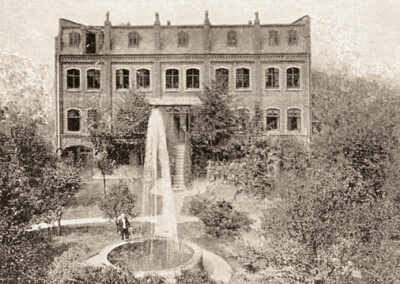 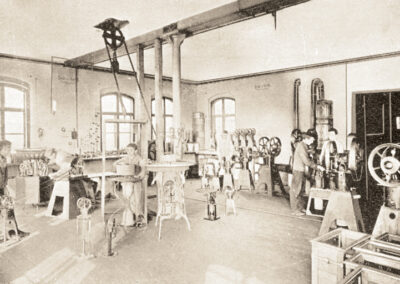 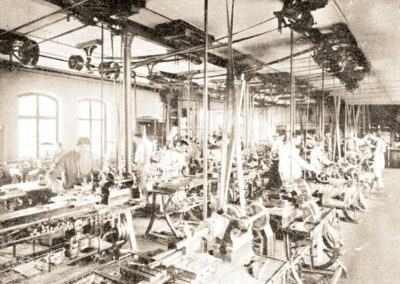 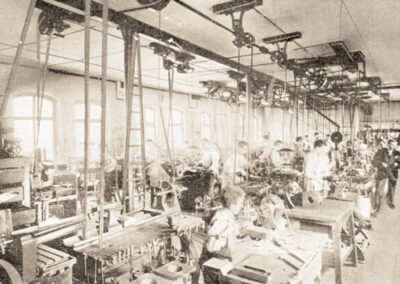 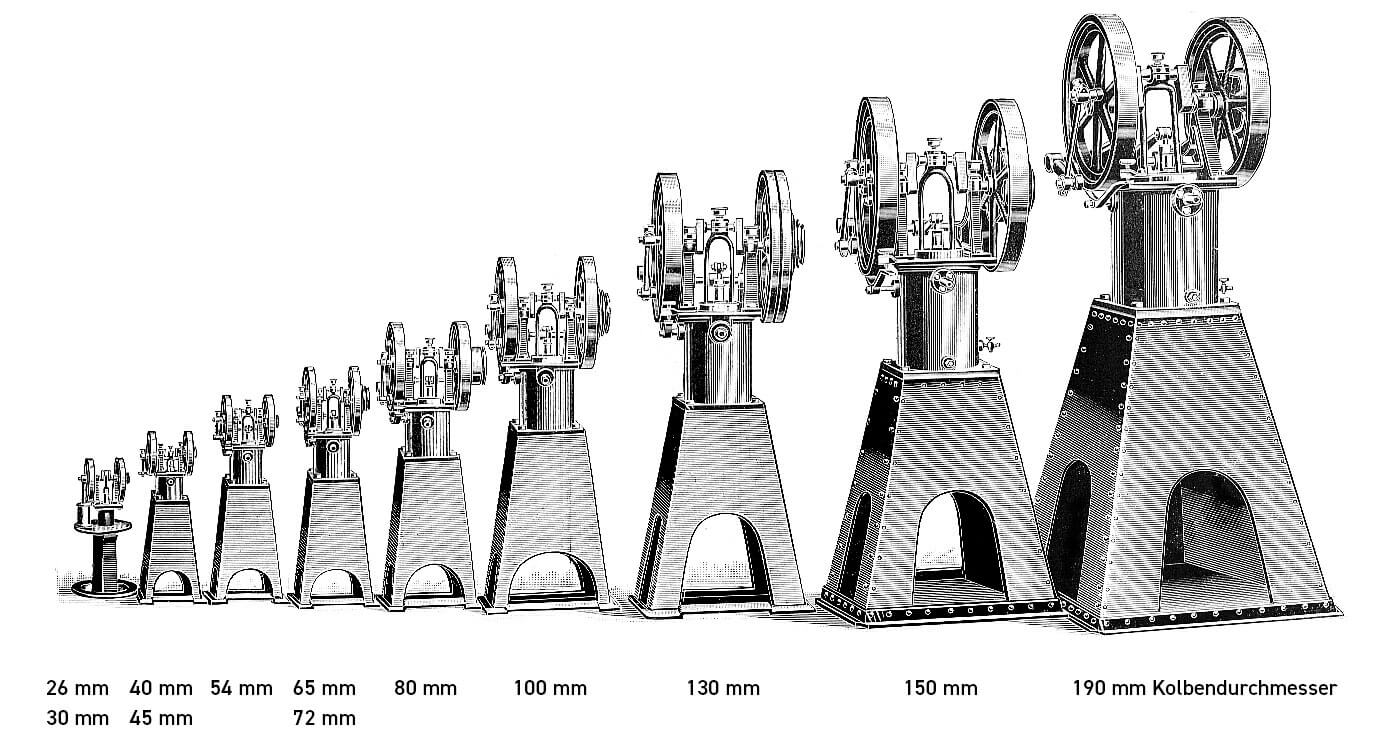 Heinrici Motors did not run engine numbers but were stamped with the patent number relevant to the year in which they were made. The patent numbers below should assist you in dating your engine.

Ernst’s improve design was made in 6 sizes but I haven’t been able to pin point the exact sizes. All the information that I have found is that they were made between 1/50HP to 1/2HP. 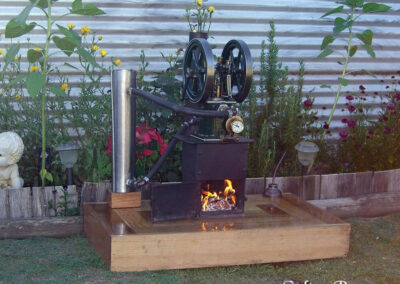 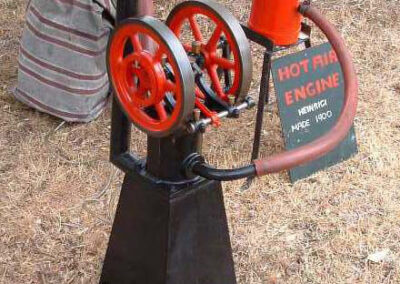