Robert Stirling was born on October 25, 1790 at Cloag Farm, Perthshire.
Robert was the third eldest child out of eight children.

Robert was lucky enough to inherit his engineering abilities from his father.

Robert Stirling became a minister of the Church of Scotland in 1816 and later in 1819 married Jean Rankin, in Total Robert and Jean had seven children.

Robert passed away on the 6th of June 1870 at Galston, East Ayrshire

Dr Stirling first put out his patent for a heat engine in 1816. 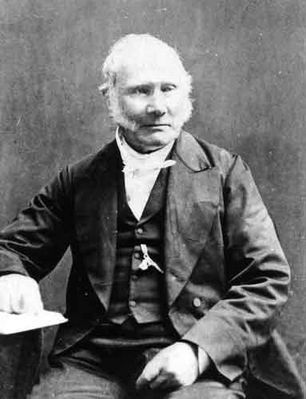